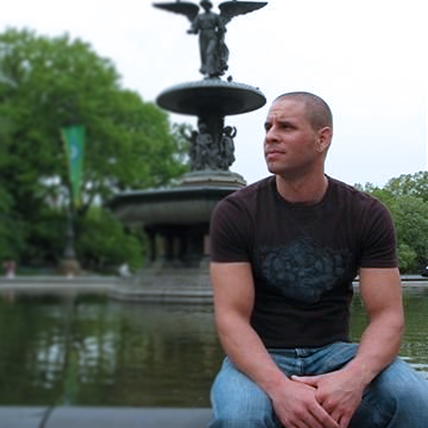 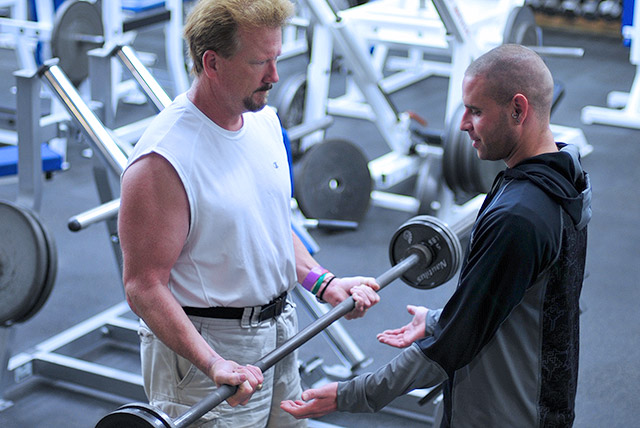 I’m a cancer survivor—from stage 3 cancer to complete health
I was told I had a 50% chance to survive, but this wasn’t going to deter me from my goal of living a long and healthy life.

As a kid, I was never interested in being active. I was an unhealthy eater (yes– jack in the box). I was overweight and unhappy. At the age of 17, I began training with a group of friends to climb a mountain, which involved running on a stadium track at a local college. It also involved giving up many bad habits I had developed earlier in life. Once I started, I caught the fitness bug and that was all I needed to be set on a path towards a career in fitness. I started to like what I saw in the mirror and I found that healthy eating not only made me feel good inside, it made me look better as well!
The ice cream and fast food were a thing of the past. Amazingly enough, it has been ten years since I’ve had a drop of soda.

After two surgeries, including one that cut out a part of my lung I was now declared in remission. The treatment had worked and I was a cancer survivor.

My next step was to think about what I wanted to do in life. I was entering college and I knew many people who were making a lot of money, but they were not happy. I asked myself, “what’s the only thing you really enjoy doing?” Then it came to me… “Fitness”.

I was now set on the path to get a degree from the University of Houston in kinesiology. After graduating, I began working at a local independent gym. Everything was going great, but shortly after developing a full clientele I was diagnosed with cancer. This was shocking! How could I be so “healthy” and get this? Upon hearing my diagnosis, I was initially filled with anger and sadness. It took some time, but I eventually forged a path of determination to beat the disease. I was at stage 3, meaning the cancer had already spread to other parts of my body. I was told I had a 50% chance to survive, but this wasn’t going to deter me from my goal of living a long and healthy life. I continued to eat healthy and workout as much as I could between chemotherapy treatments. With sustained health as my priority, I would not make excuses. To my doctor’s surprise, I responded perfectly to the treatment. I was a “text book” success.

After two surgeries, including one that cut out a part of my lung I was now declared in remission. The treatment had worked and I was a cancer survivor. I credit my success to two things – good doctors and sticking with my health routines. Too many people get a diagnosis and succumb mentally to it. This has been shown in studies to decrease your survival rate. Never give up, never stop trying to be healthy!

Over 10 years later, I am still cancer free and a full time personal trainer. I am working with several cancer survivors and others with complicated medical conditions. Many of these individuals didn’t make the decision to change until later in life. I want everyone to know that it is never too late. Fitness is a mindset, and health and mobility only become more important later in life. Recent studies have shown that it only takes one or two exercise sessions per week to cut your risk of an early death by almost a third.

Bachelor of Science in Kinesiology
and Health from University of Houston